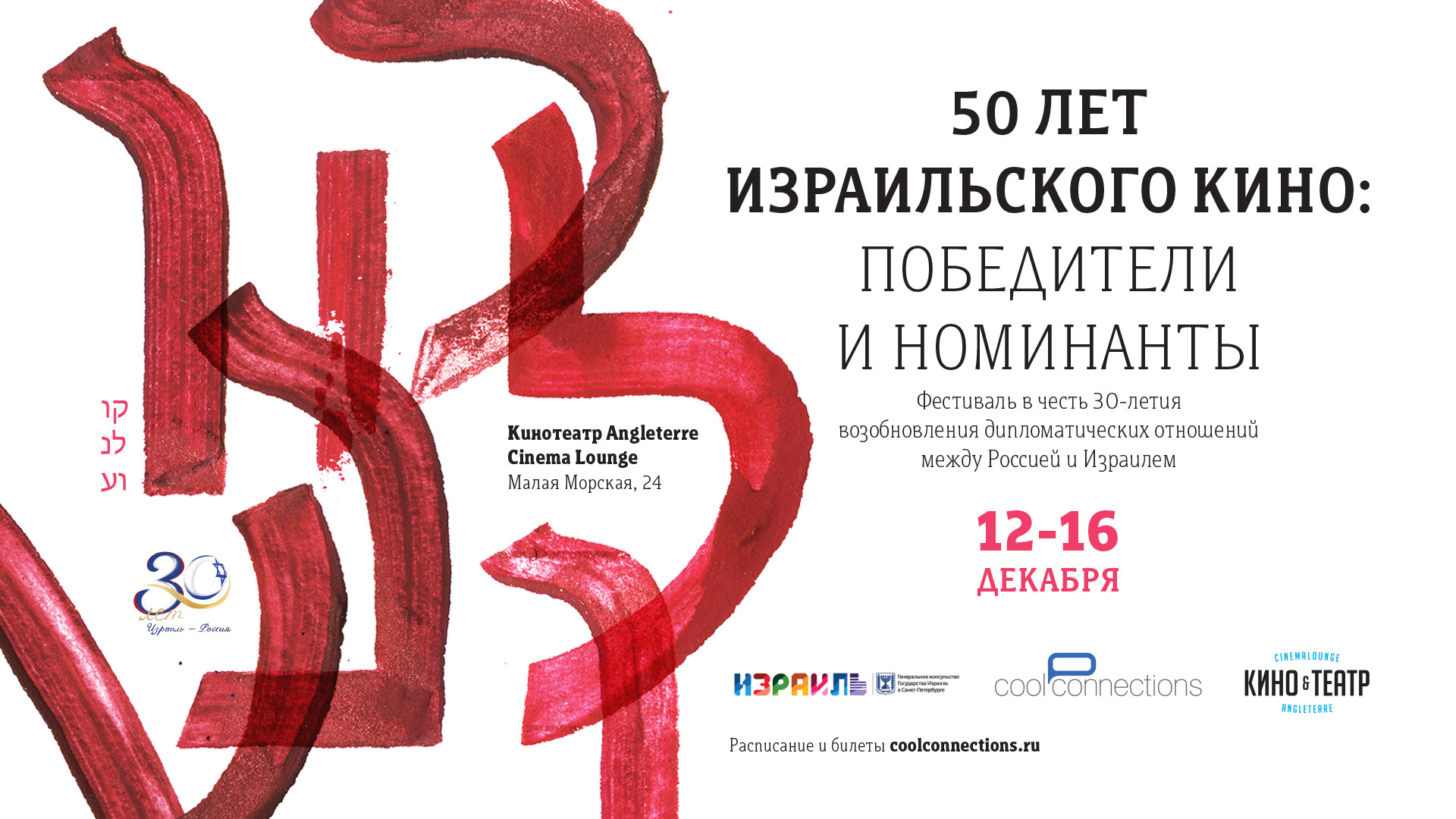 The festival is organized with the support of the Consulate General of the State of Israel in St. Petersburg in honor of the 30th anniversary of the resumption of diplomatic relations between Russia and Israel.

Nowadays Israeli films are part of the program of every prestigious world film festival. In 2001, Israel passed a new law that transformed the Israeli film industry and brought it to a new level. A variety of movies appeared in Israel, drawing attention in Israel and all over the world. Focus of attention in many of the storylines is a complex and multifaceted protagonist.

An eloquent example of this is the opening film of the Festival, the The Policeman (1971) by Ephraim Kishon, which tells us about the everyday hardships of an ordinary man, a police officer. The year of its release became the starting point for the countdown of 50 years history of Israeli cinema.

The theme of the criminal underworld and its rules is also explored by Uri Barbash in his film Beyond The Walls (1984).The characters turn out to be cogs in the insidious political games of the prison authorities. Ajami (2009) by Scandar Copti and Yaron Shani is named after one of the districts of Jaffa, where cultures, family ties, justice, revenge, honor and dignity are intertwined. And Footnote (2011) by Joseph Cedar is packaged in a clever comedic form story about the rivalry between father and son in the harsh world of science.

This small program contains a great variety of films - from ironic comedies to uncompromising dramas. But they have one important thing in common: they are all valued not only by the Israeli, but also by the world audience, and received prestigious awards and nominations: from Oscars to Cannes prizes. On top of all, after years these films do not lose their charm.

All the films are shown in the original language with Russian subtitles. 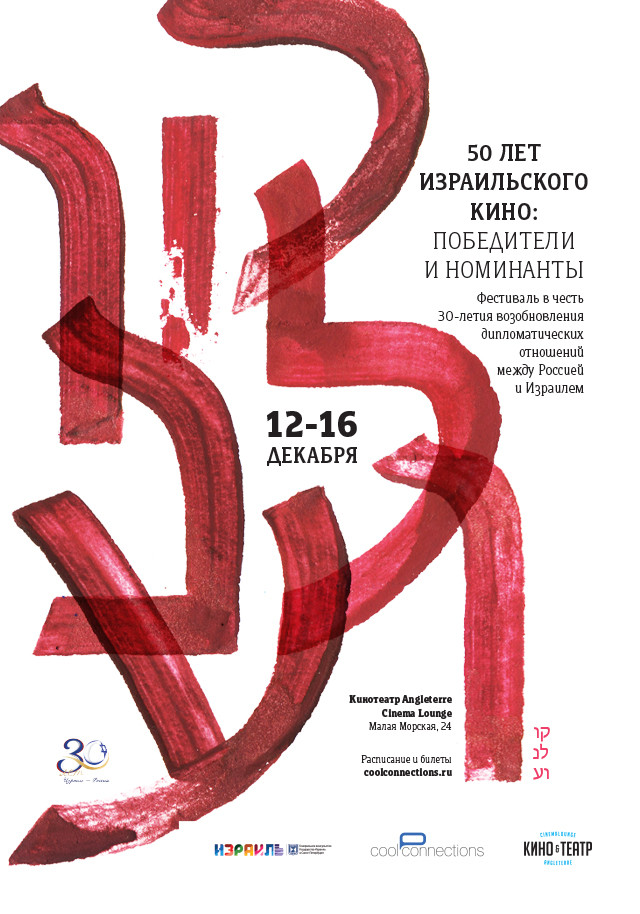