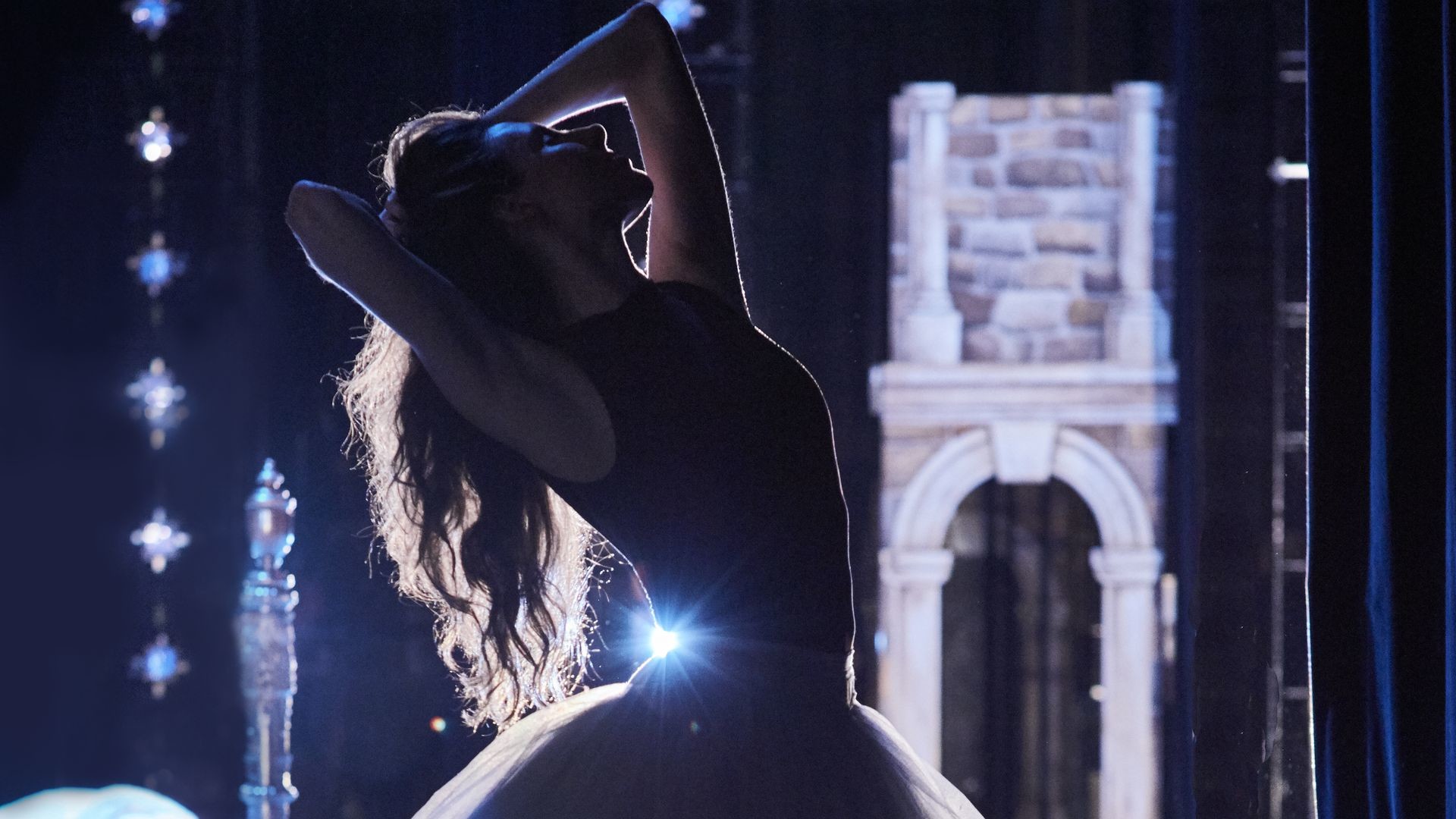 Featuring New York City Ballet's Prima Ballerina Tiler Peck - the first ever woman to be asked to curate The Music Center's famed BalletNOW program - and a diverse cast of world-class dancers from around the globe, the film follows Tiler as she tries to execute her groundbreaking vision of mashing together the worlds of tap, hip-hop, ballet and even clown artistry. With less than a week to pull it all off, Tiler faces the mounting pressures of not only dancing in multiple pieces but also producing and directing this high profile event. The success of the performances rests squarely on her shoulders. Will she pull it off?
2018, USA, 74 min., 16+ 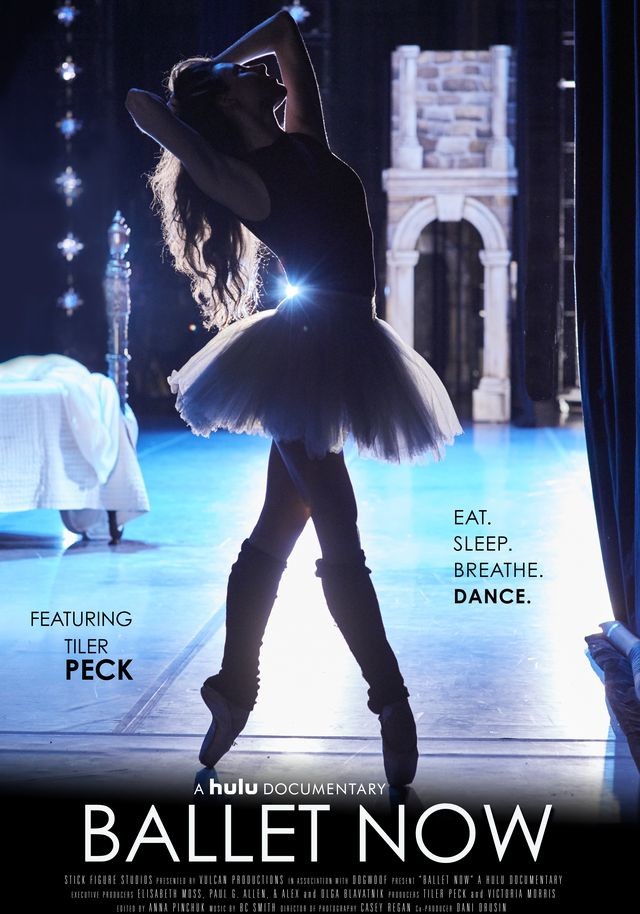