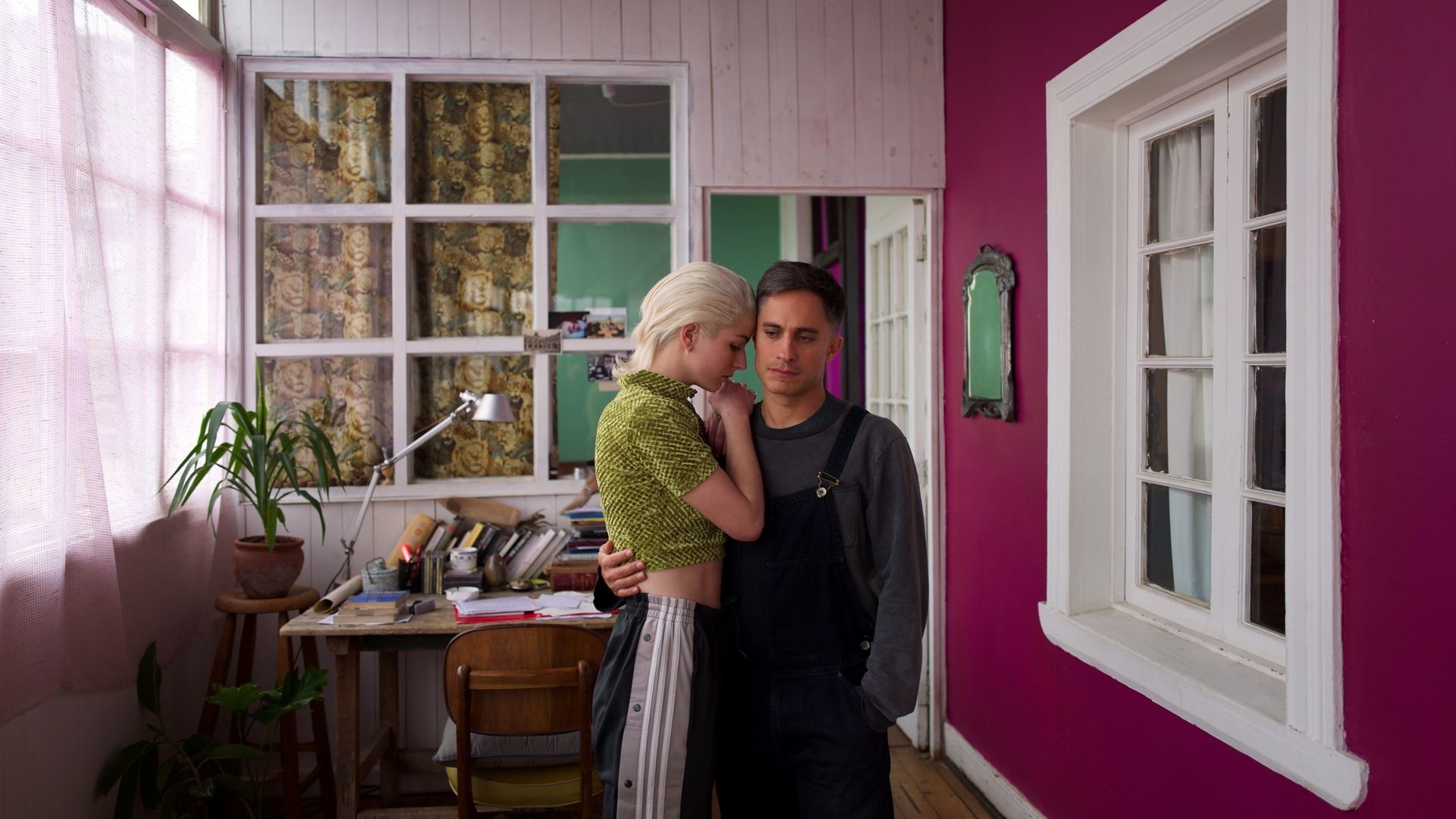 Ema, a young dancer, decides to separate from Gastón after giving back Polo, the son they both adopted and were unable to raise. In a desperate search through the streets of the port city of Valparaíso, Ema seeks love affairs in order to overcome her guilt. However, she has a secret plan to recover everything she’s lost.
2019, Chile, 102 min., 16+ 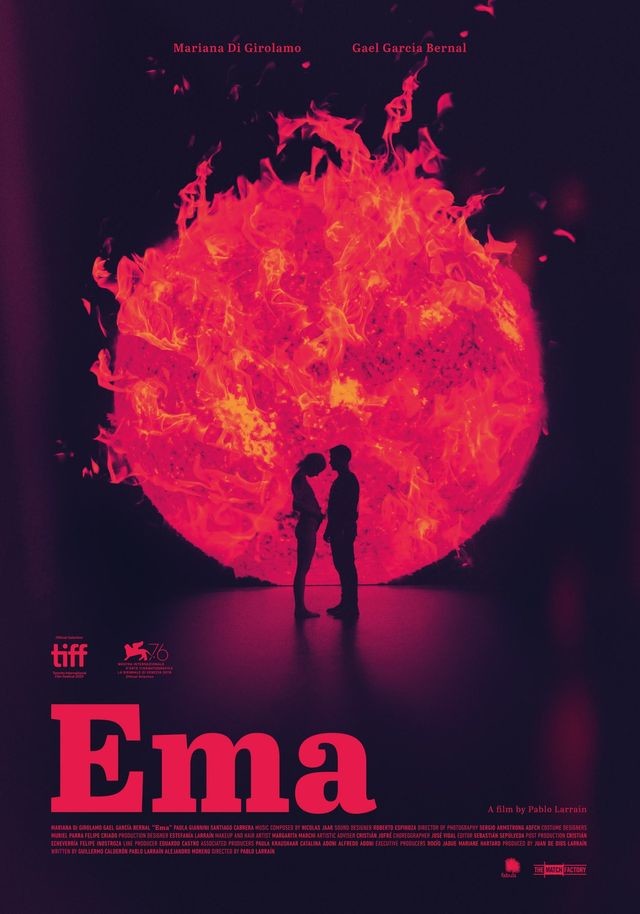