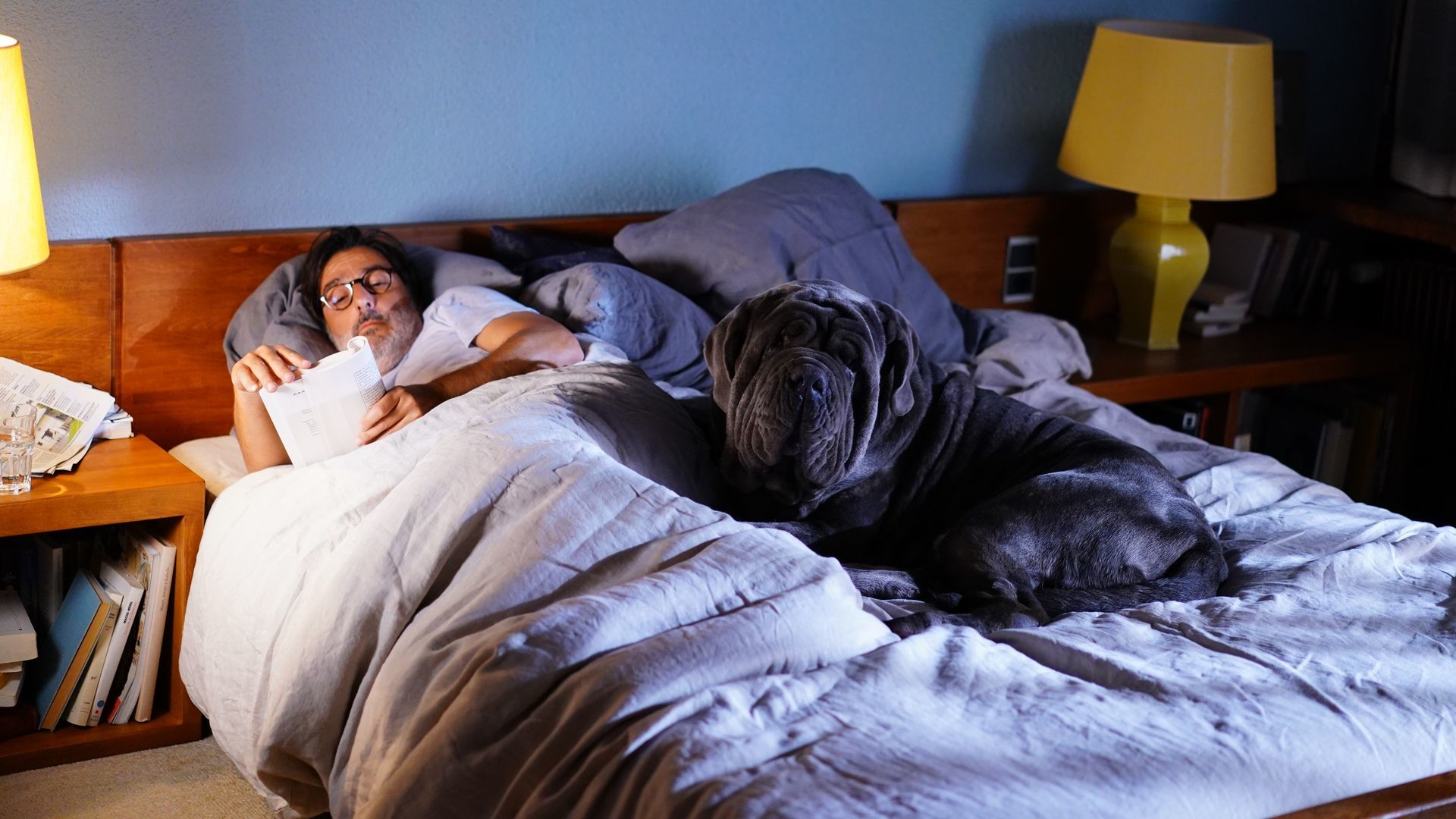 Henri is a middle-aged writer in crisis: married and father of four children, he obtained, many years ago, an editorial success that he has never repeated again. Just at a time when he assesses of his life, an enormous gray dog, impolite and smelly, sneaks into Henri's house. Despite the attempts of the whole family to throw him out, and that his wife's unconditional love begin to falter, this dog, whom they decide to call "Stupid," is going to become Henri's best friend.
2019, France, Belgium, 106 min., 18+ 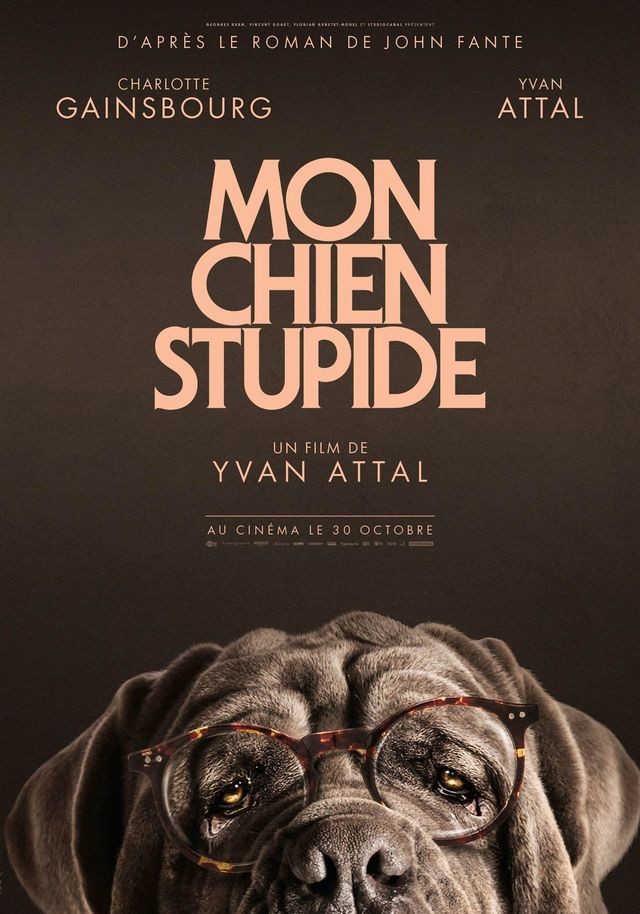