Based on the best-selling novel by Emma Donoghue.

Both highly suspenseful and deeply emotional, ROOM is a unique and touching exploration of the boundless love between a mother and her child. After 5-year-old Jack (Jacob Tremblay) and his Ma (Brie Larson) escape from the enclosed surroundings that Jack has known his entire life, the boy makes a thrilling discovery: the outside world. As he experiences all the joy, excitement, and fear that this new adventure brings, he holds tight to the one thing that matters most of all–his special bond with his loving and devoted Ma.

A heartfelt, Golden Globe-winning performance powers this gripping drama about a mother and son imprisoned by a psychotic abuser.
Peter Bradshaw, The Guardian

A suspenseful and heartrending drama that finds perhaps the most extreme possible metaphor for how time, regret and the end of childhood can make unknowing captives of us all.
Justin Chang, Variety

It’s hard to think of a movie adaptation of a book that feels truer and more loyal to its source than Room.
Sophie Gilbert, The Atlantic

It’s also the rare film to shine a light on the aftermath kidnapping survivors face once their ordeal is over.
Nolan Feeney, Time 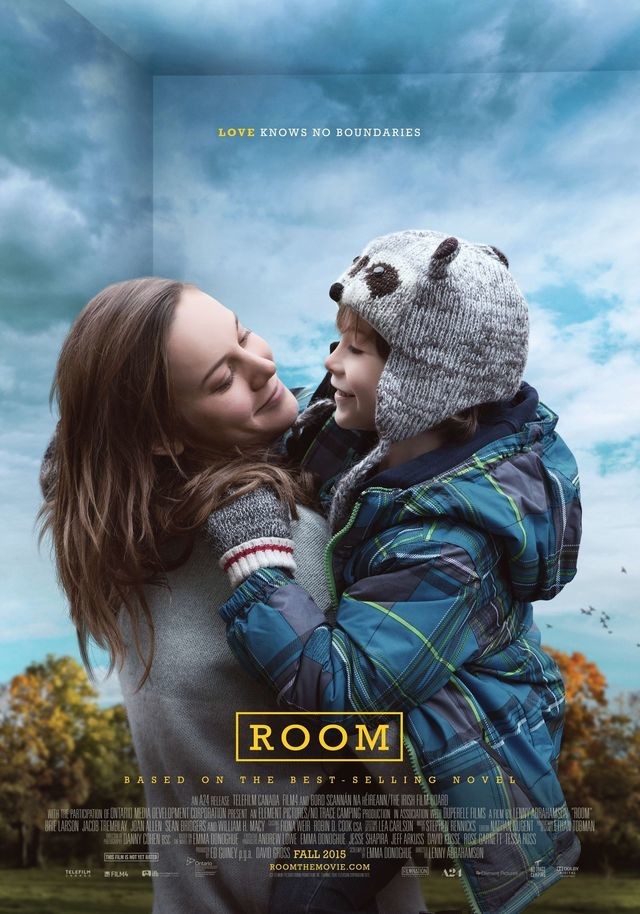 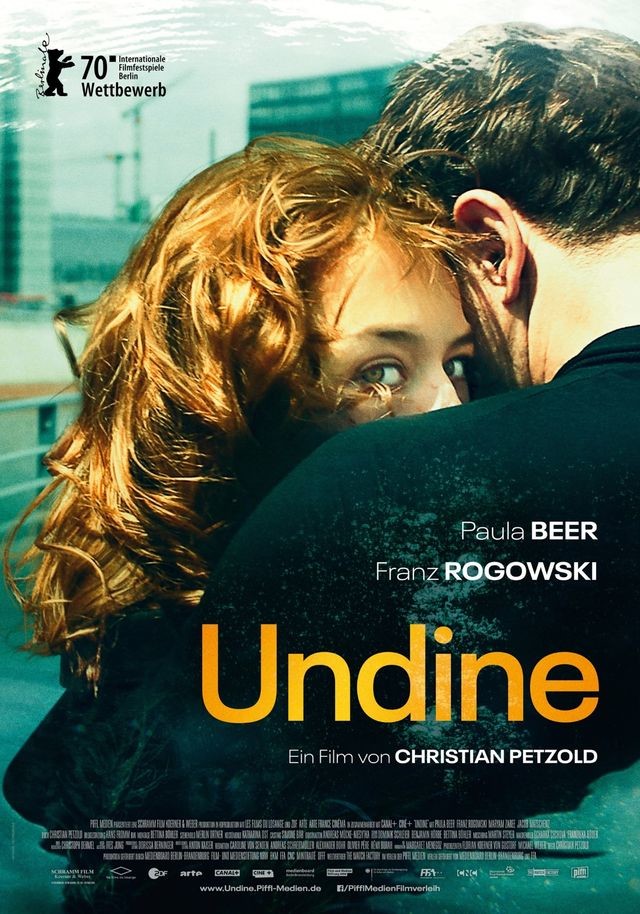 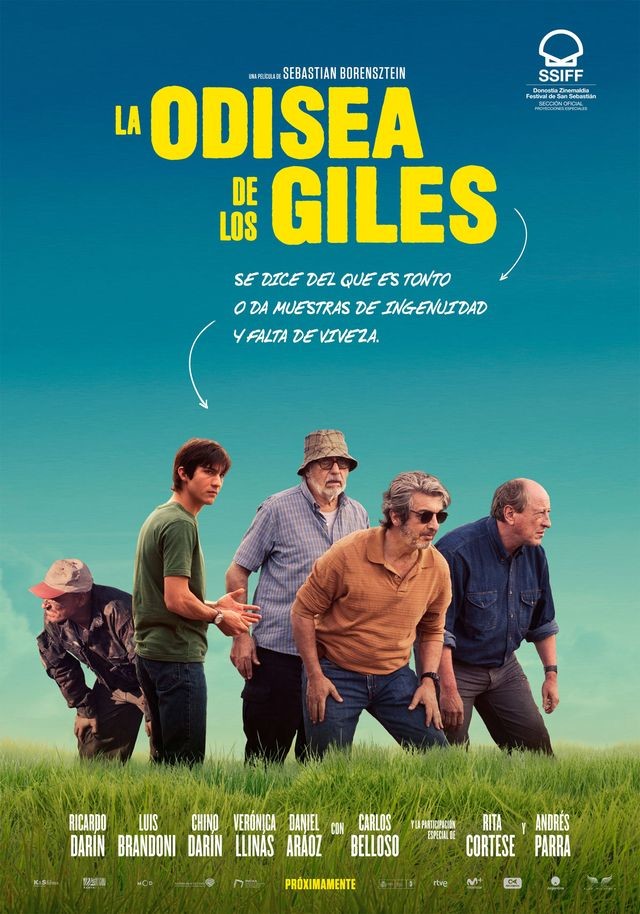 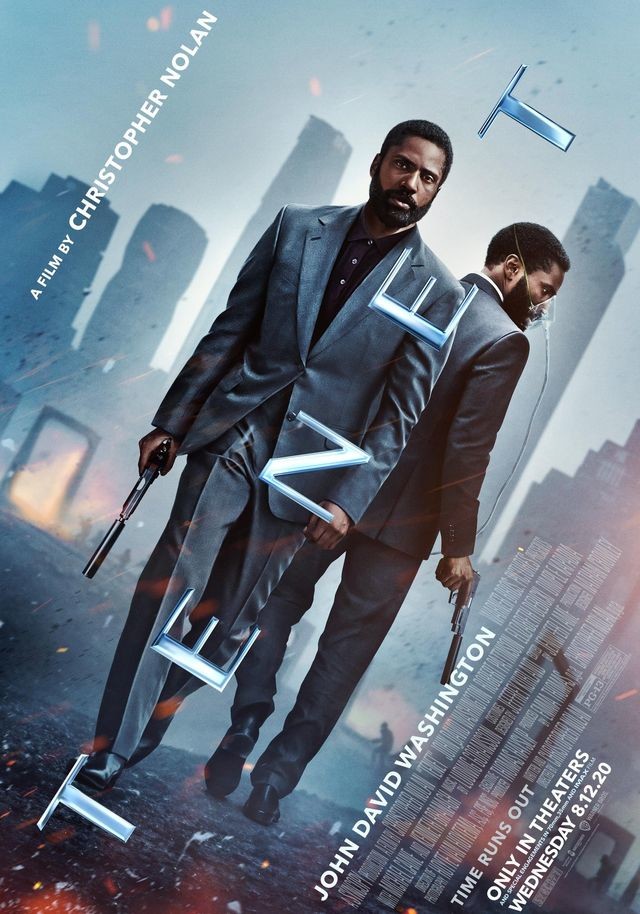 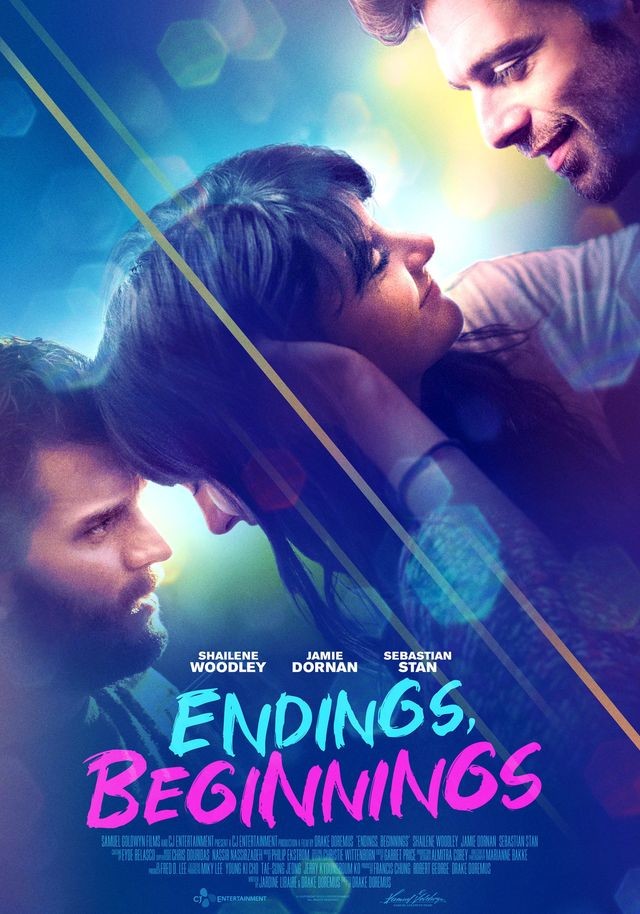 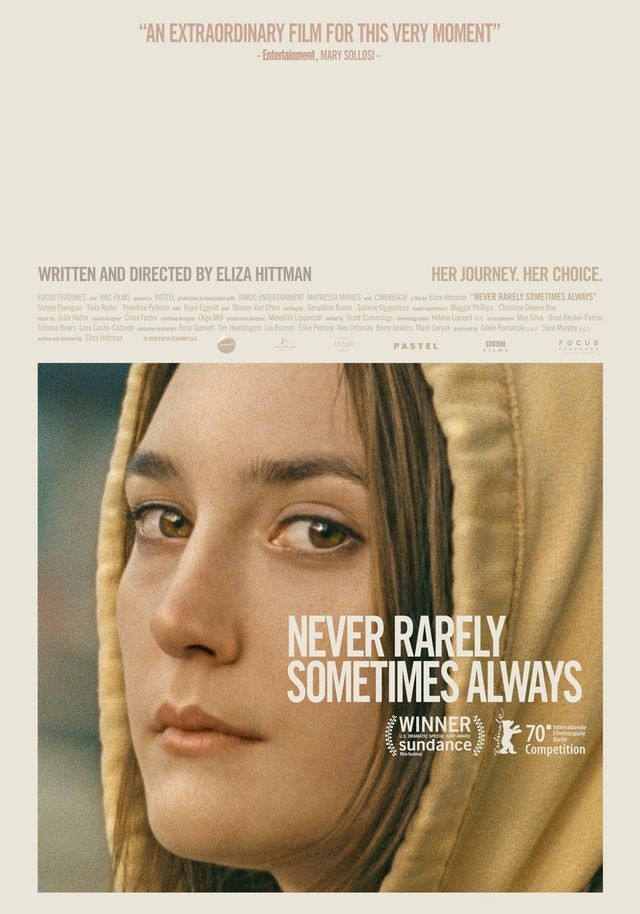 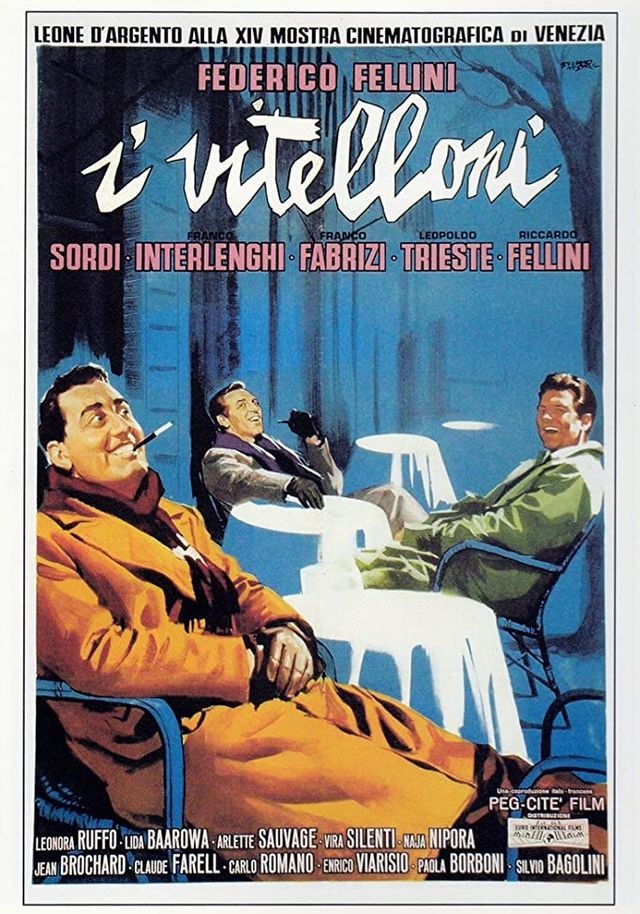 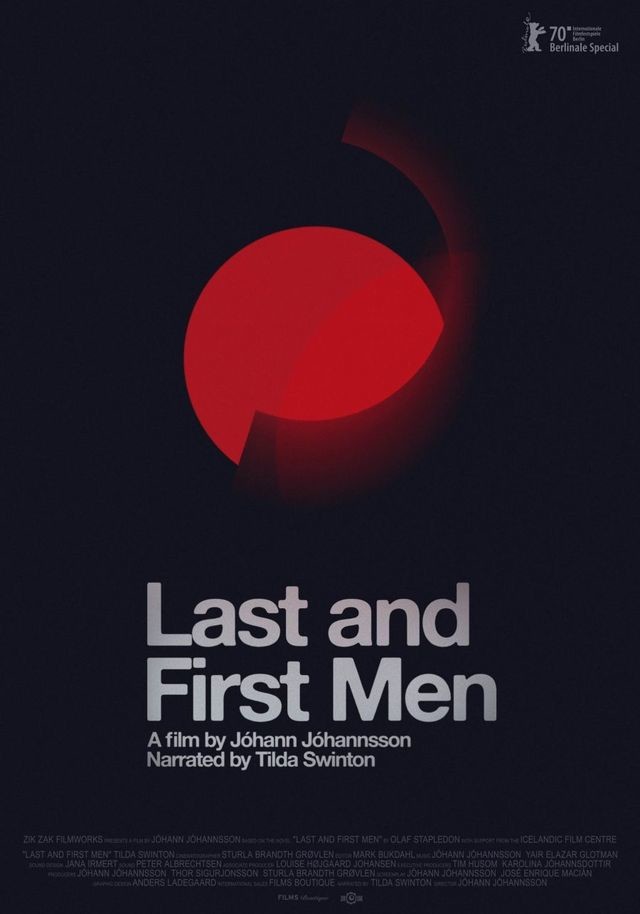 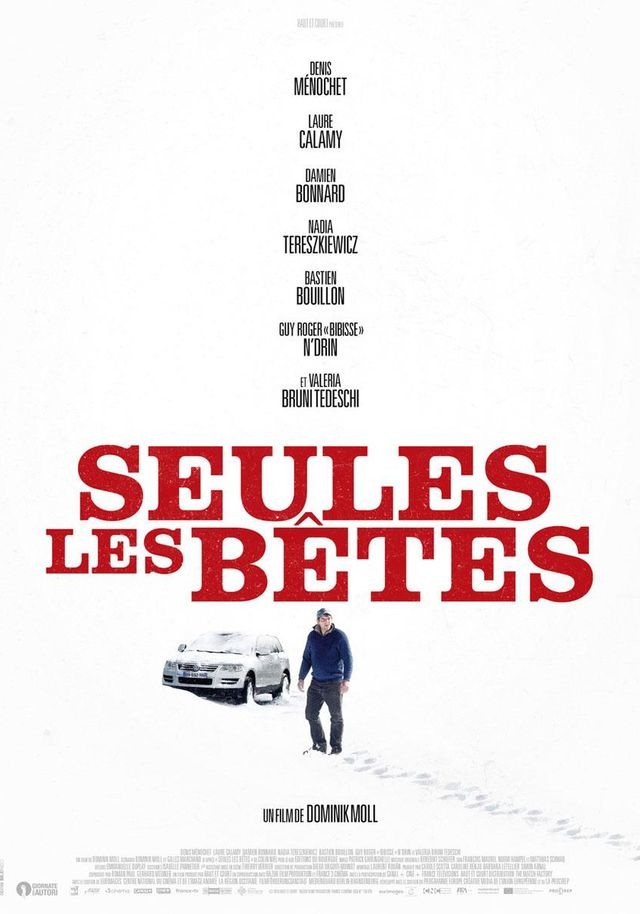 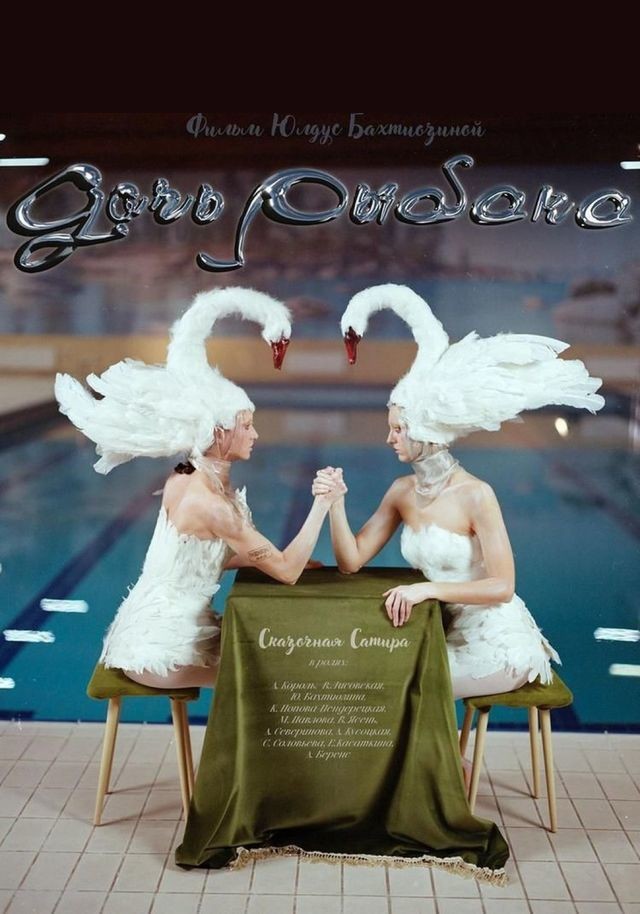 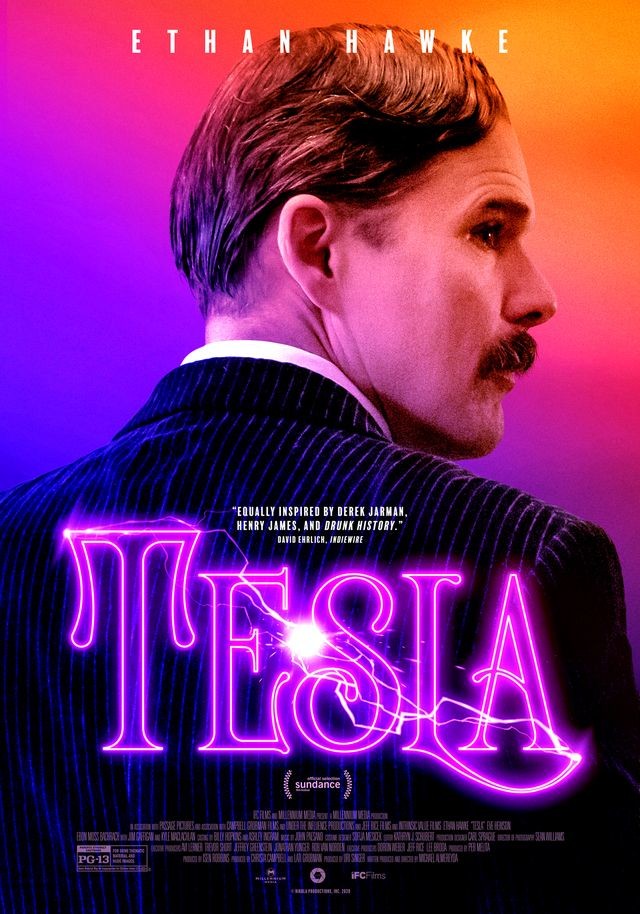 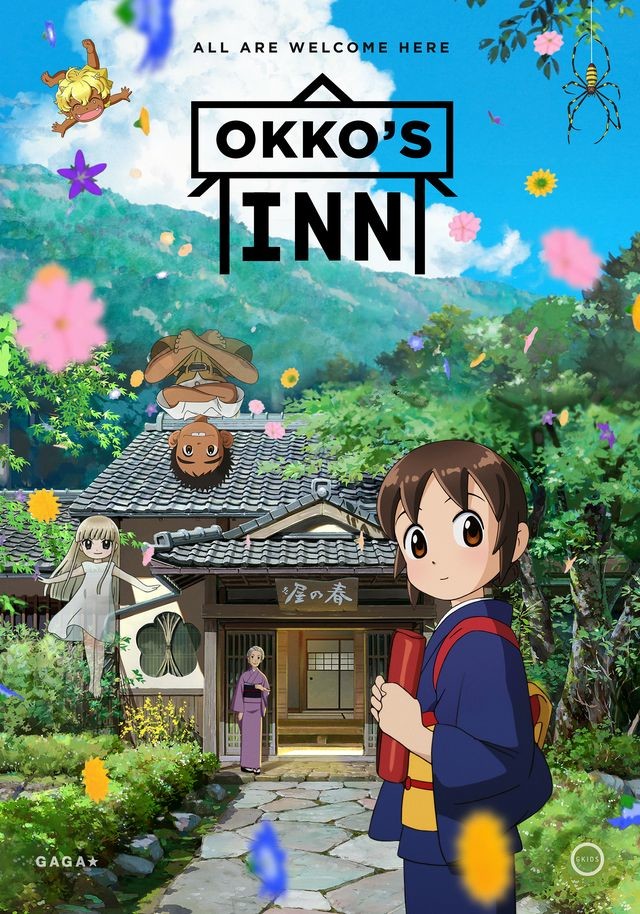 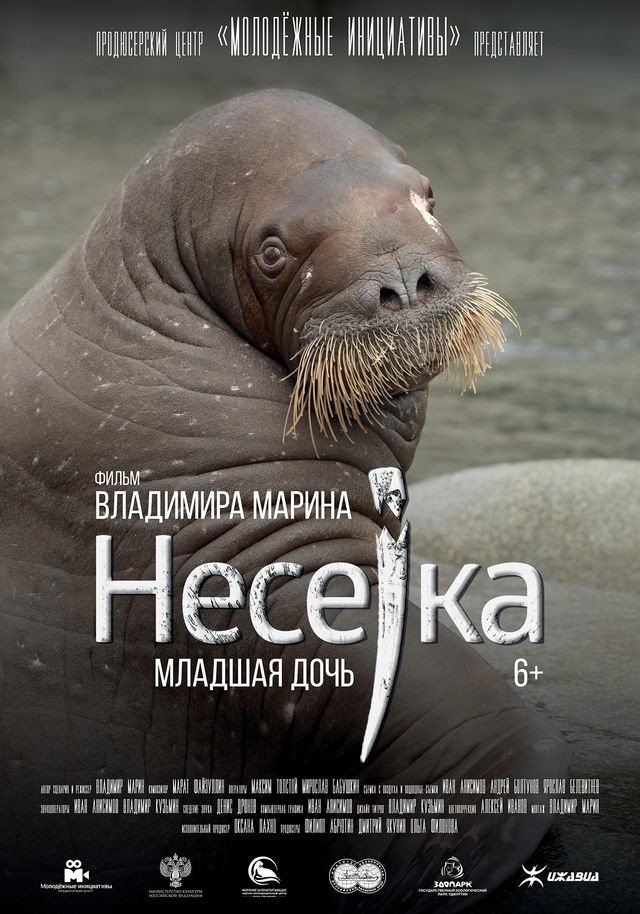 Neseyka: The Youngest Daughter
From 26 September 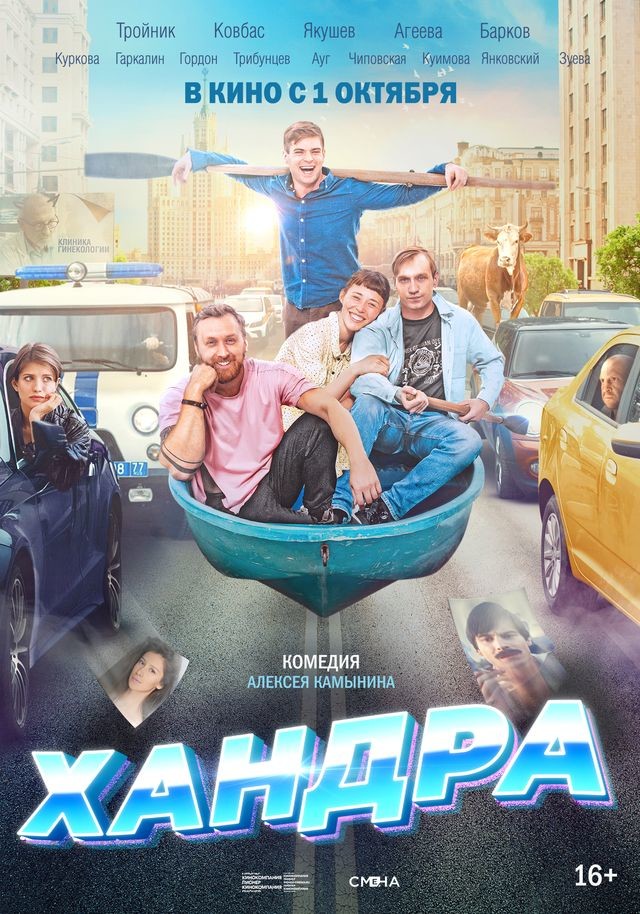 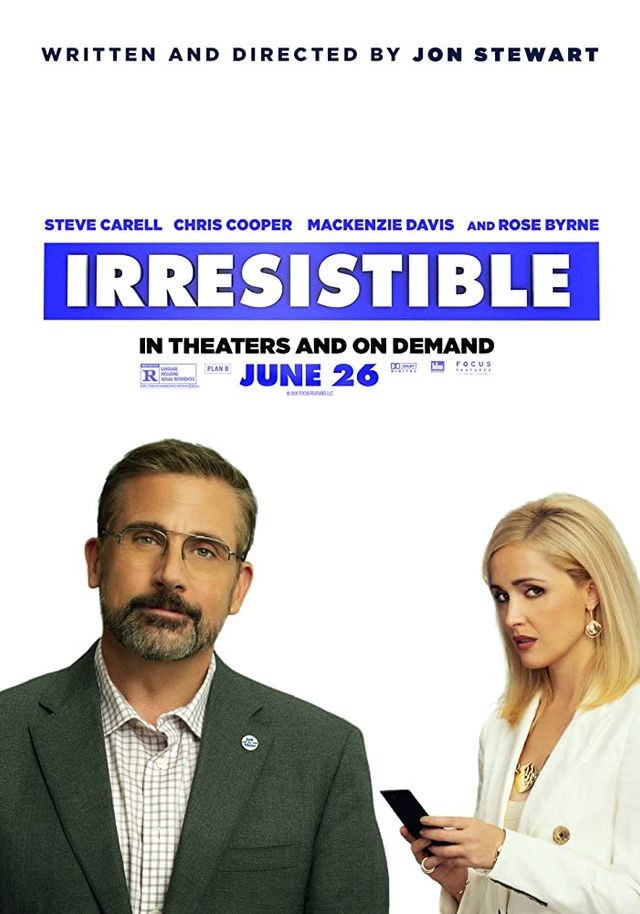 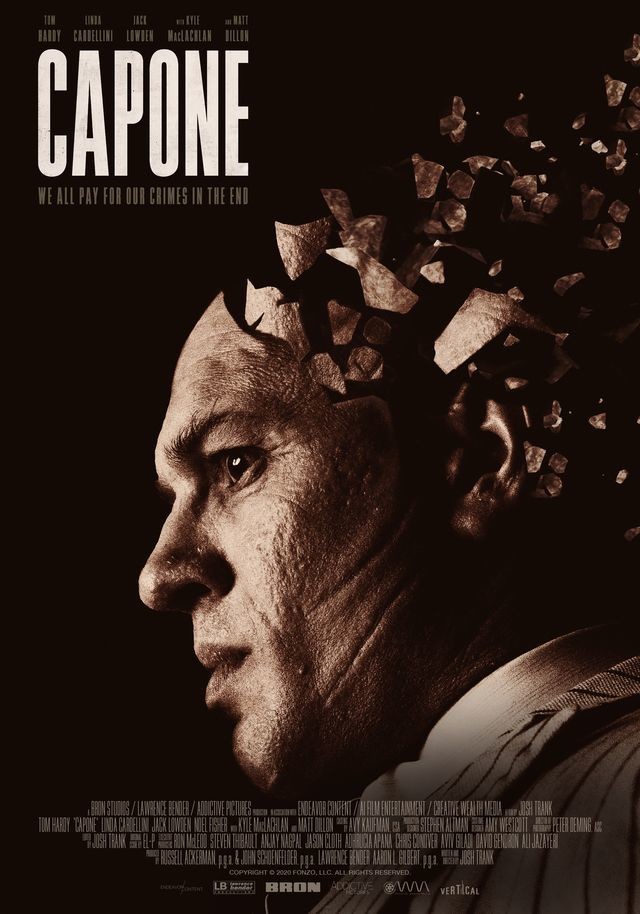