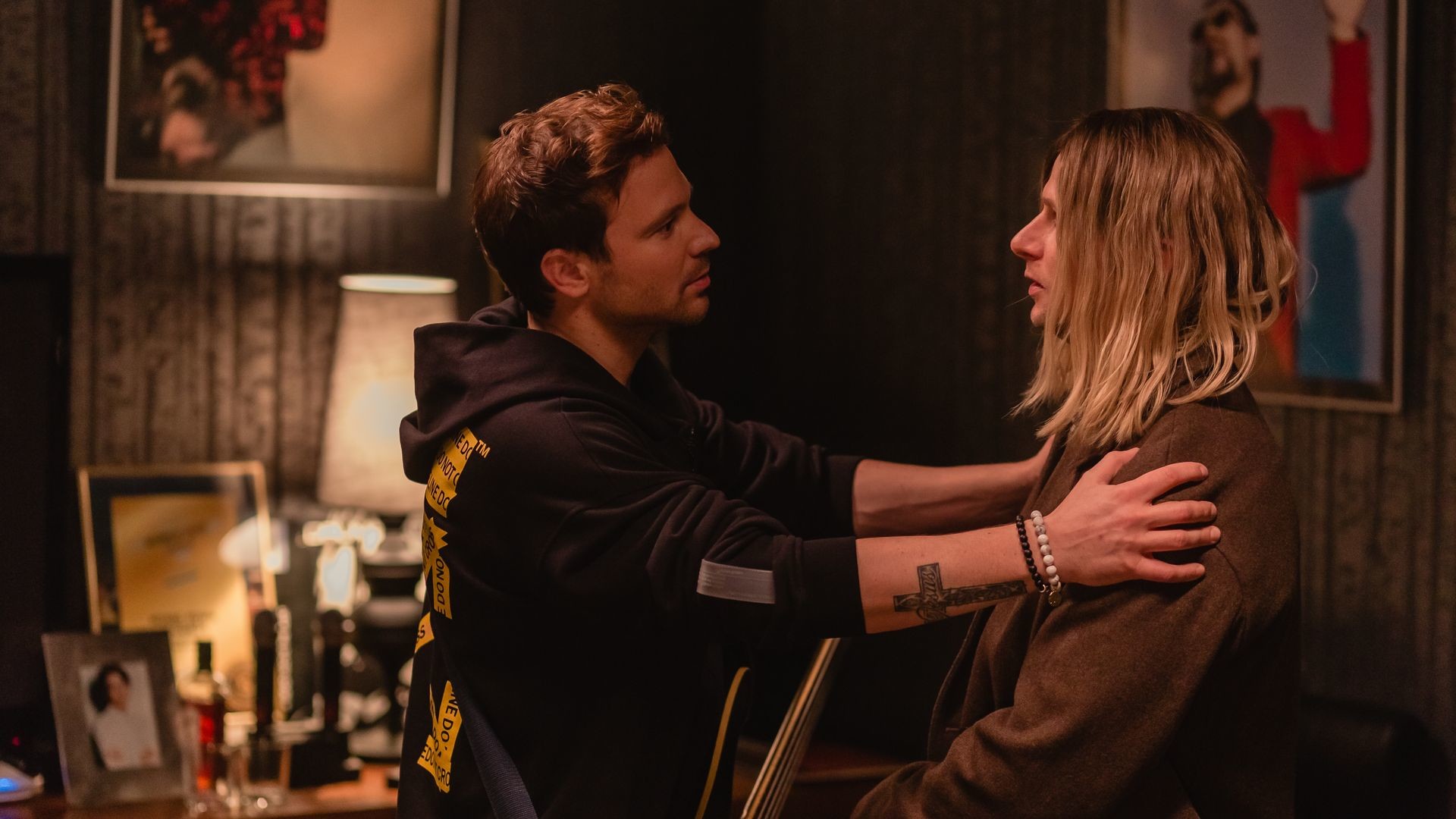 What price are you willing to pay for success? Lisa, who’s been dreaming of becoming a rock star since childhood, leaves her family when offered a career opportunity in America. Playing rock-music was a common goal for Lisa and her husband, but after the birth of their daughter Vita they had to forget their dreams. Now Artem is raising his daughter on his own. Suddenly a video clip of Vita and him singing collects millions of views on the internet, which attracts the attention of a well-known producer. Artem and his daughter have to decide whether to embark on a new journey and pay their own price for success.
2019, Russia, 95 min., 12+ 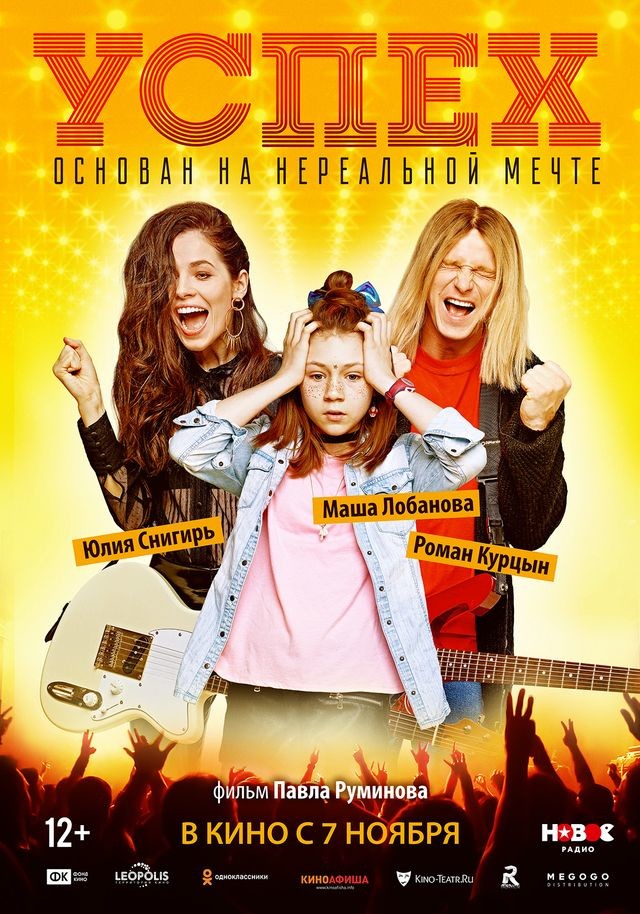