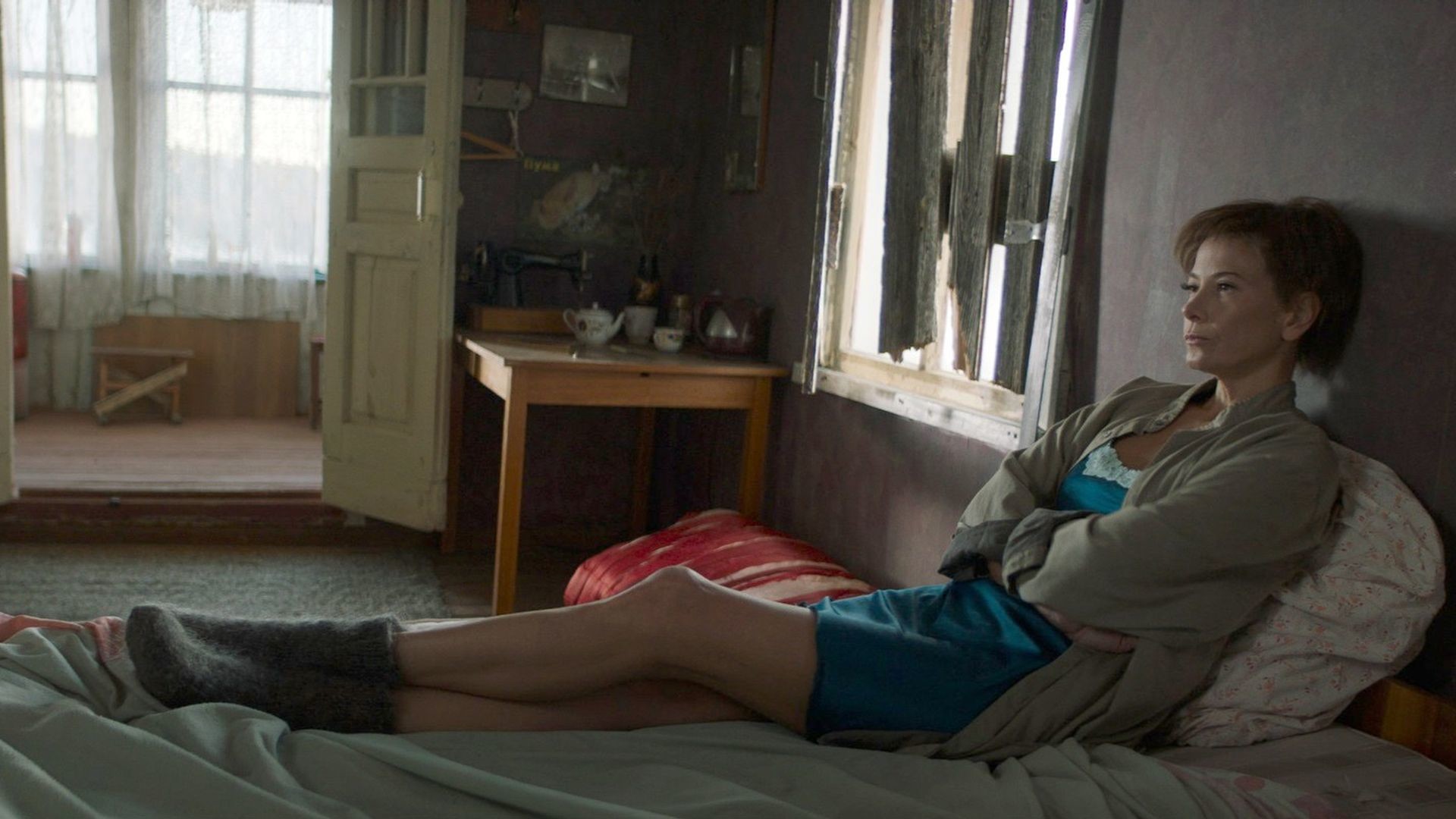 The film is a parable about fear; it is a story about the attitudes of a mother and daughter deprived of love, who temporarily find mutual understanding, rallied by fear before the story invented by the mother about a cannibalistic wolf. On a philosophical level it is a reflection on the lost purity of thoughts, which is the main condition for the harmony of human life, and yet another illustration of the proverb: “The sleep of reason produces monsters”
2019, Russia, 70 min., 16+ 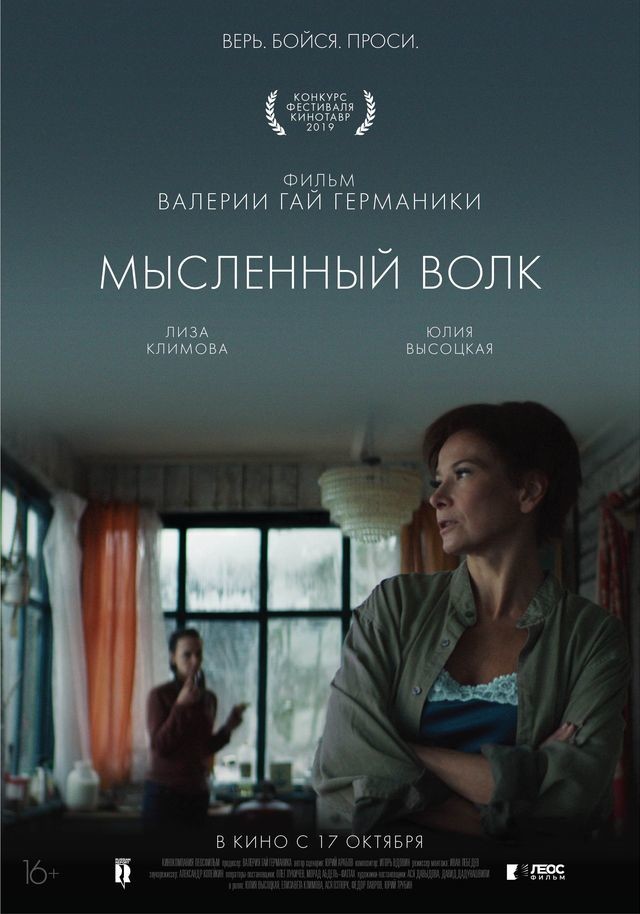