A Mom For Julia

Julia was born in jail and spent first three years of her life with her mom Anna their. According to the law at age of three Julia had to go to orphanage, but a lady from Moscow Natasha adopted her. In two years Julia's aunt, sister of Anna decided to take Julia from Natasha. And soon after Julia started living with her aunt, Anna got released from jail and took Julia. They started living together, but Anna started drinking and Julia;s life became very dark at some point.
2019, Russia, 79 min., 18+ 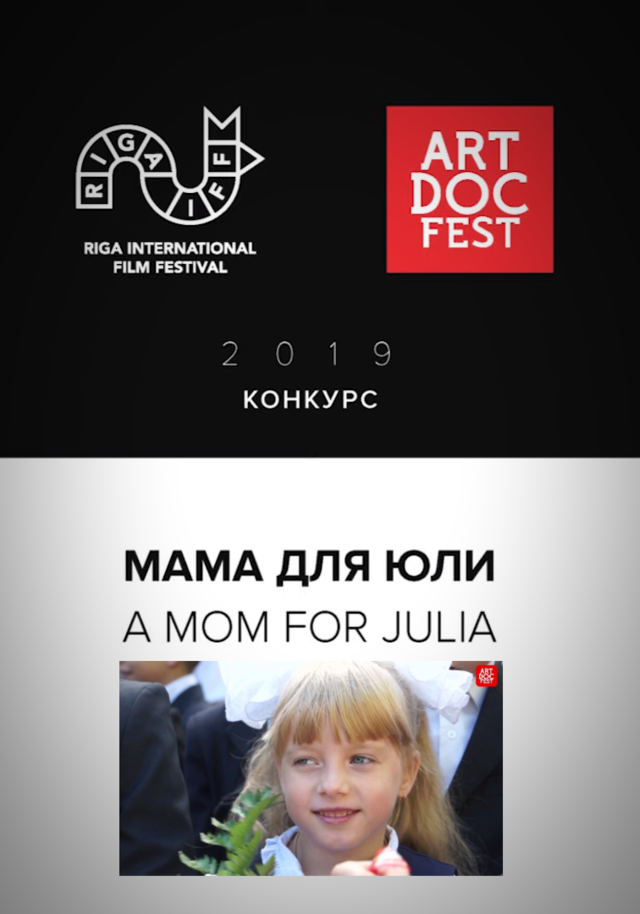